When the restored Republic of Estonia began to rapidly develop, it was the right time to create a logging company which covers the whole of Estonia and values domestic timber.

In 1993, Lemeks launched logging and harvesting forests in Tartu, Jõgeva, Võru, Valga and Põlva counties. For example, the University of Tartu Hospital was established, the first episode of the TV soap ‘Õnne 13’ was broadcast and the Estonian National Heritage Board was established the same year.

A year later, we began producing sawn timber. In late 1996, we built the first timber terminal in Kunda in order to export pulpwood. In 1997, we established our subsidiary Palmako, whose first products were houses and saunas made of milled round timber.

In 1998, we purchased the majority shares of A&P Mets, which had started stocking timber and managing forest holdings, and established a timber terminal in Paldiski as well. Our subsidiary Palmako reoriented on the serial production of smaller milled square-log garden houses.

In 2000, we launched Baltic Forest, a subsidiary engaged in forest management in Latvia, and Imprest AS, a company manufacturing machine rounded timber garden products in Ojaküla.

In 2002, we purchased Viiratsi Sawmill with Rait AS.

In 2004, when Estonia joined NATO as well as the European Union, we purchased cereal-growing company Sakala Põldur through our subsidiary A&P Mets.

In 2006, Palmako produced the first larger wooden houses tailor-made for clients according to their designs.

In 2009, Lemeks’ affiliate Viiratsi Sawmill purchased another sawmill – Aegviidu Puit, and in 2012 the Viru-Nigula Sawmill. The three sawmills now operate under the single trademark Nordwood.

In 2013, Palmako opened a fully automated wood pellet plant and opened a new plant in Põltsamaa.

The new timber head office of Lemeks in Tartu was built in 2014 and ca 100 people work there. The building rests on the glulam timber beams made in the Palmako plant and is an excellent example of the possibilities offered by timber.

In 2017, Lemeks established the plywood plant Estonian Plywood, which started producing birch veneer and plywood in 2019 in its plant in Jõgeva County, which has the most modern equipment in Europe.

The merger of Palmako and Imprest was completed in 2018 and the merged company continues to operate under the name Palmako AS. The Lemeks Group makes every effort to preserve the environment in which we perform our everyday work. This is why a solar power plant has been operating in the Kavastu plant of Palmako since autumn 2018, which provides approximately 10% of the power required for production. 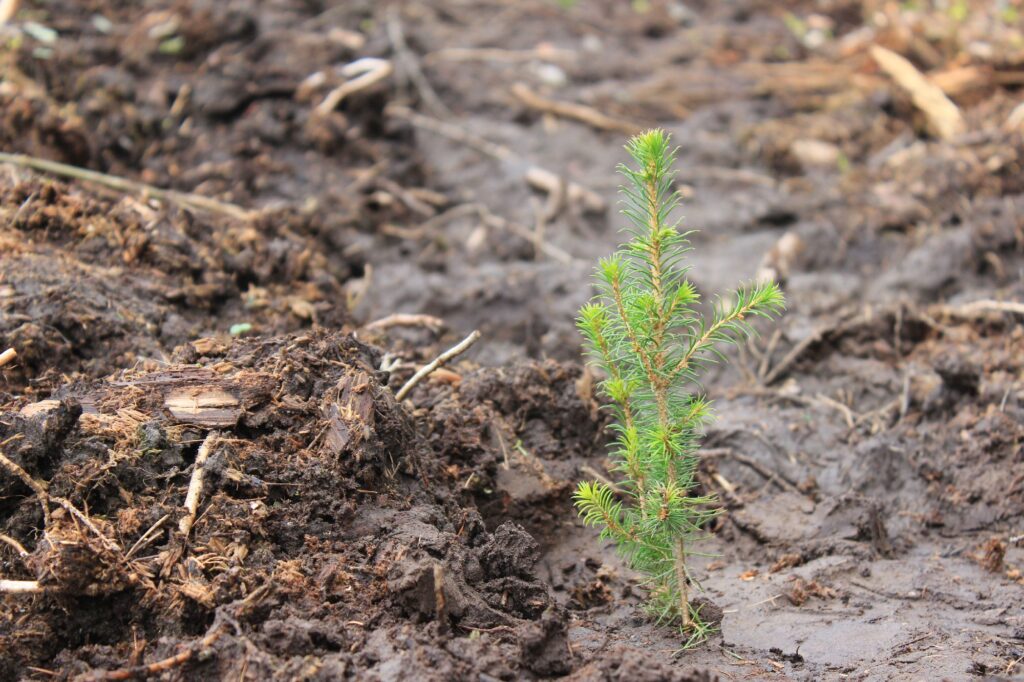 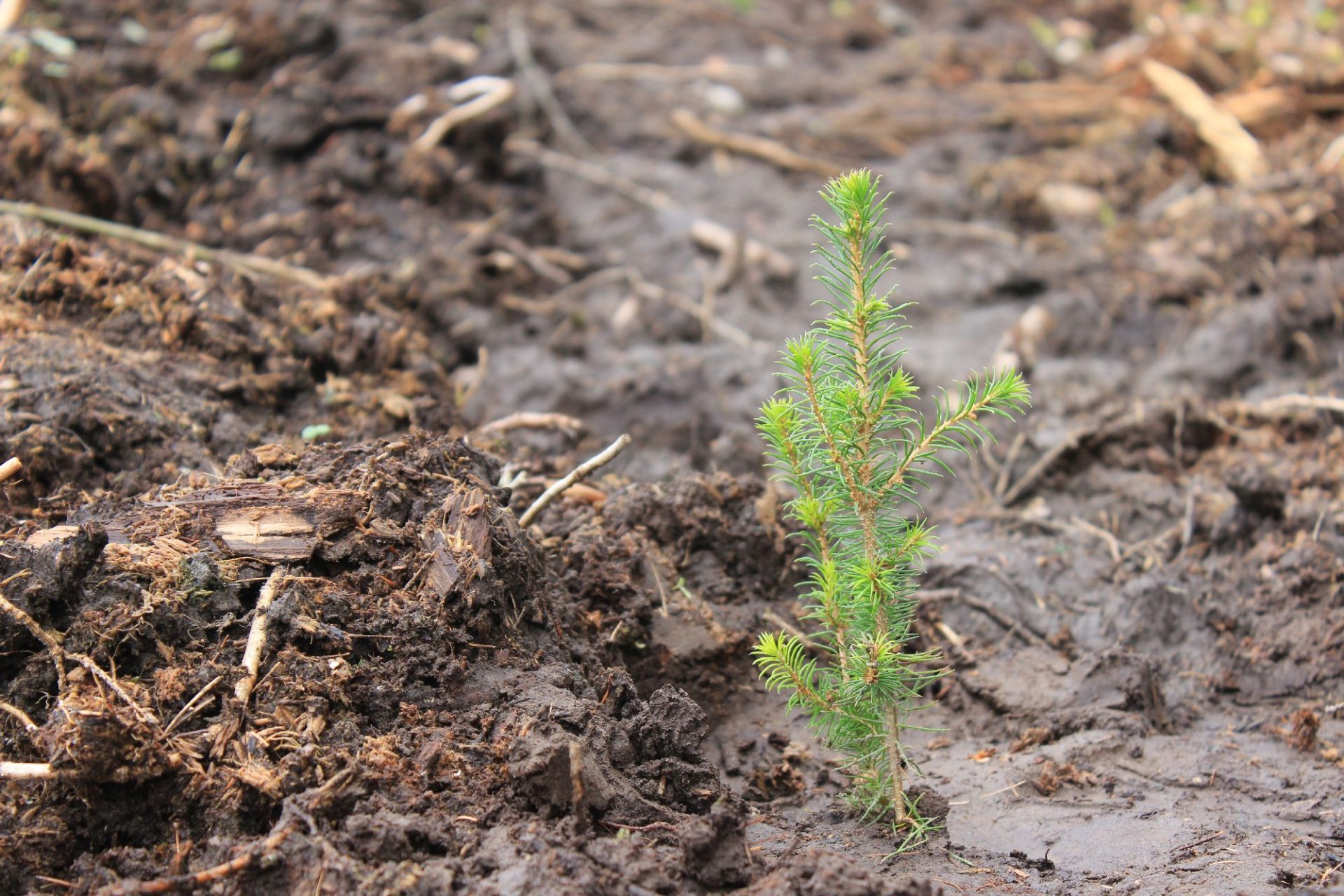