The mission of the Lemeks Group is to value domestic timber as much as possible right here in Estonia.

AS Lemeks is an entirely Estonian company established in 1993.

We live and work for the future, respect the environment and try to ensure that as much value creation as possible remains in Estonia.

The Lemeks Group is one of the largest industrial companies in Estonia – 34 subsidiaries and affiliates employ more than a thousand people in Estonia, Latvia, Finland, Norway, Sweden, France, the United Kingdom and Germany.

All important decisions are made in Tartu. Our employees are smart and ambitious. This allows us to make decisions quickly and take the Estonian conditions into consideration. We constantly invest in new technology and are a sustainable employer and business partner. 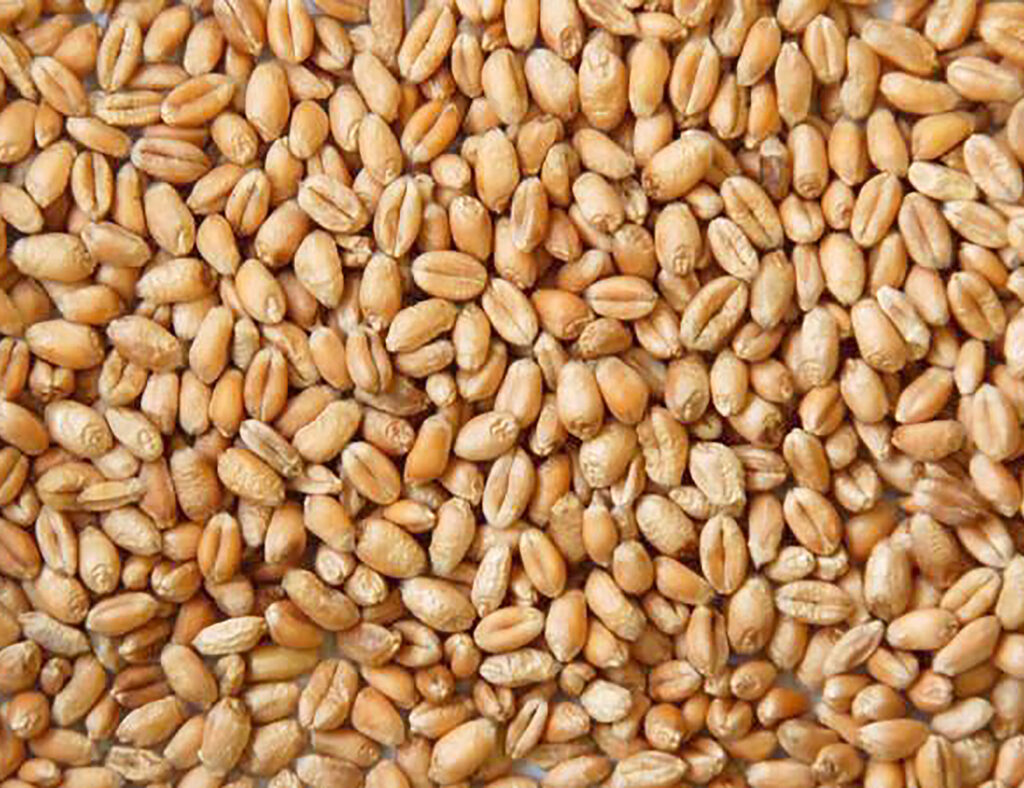 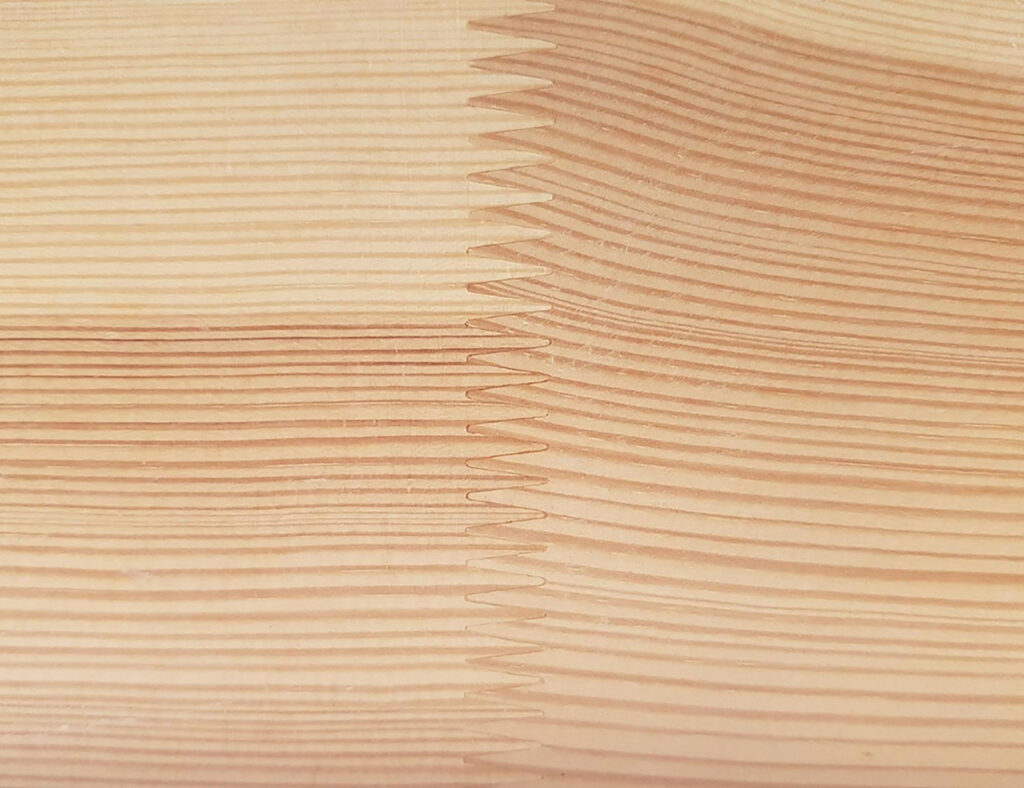 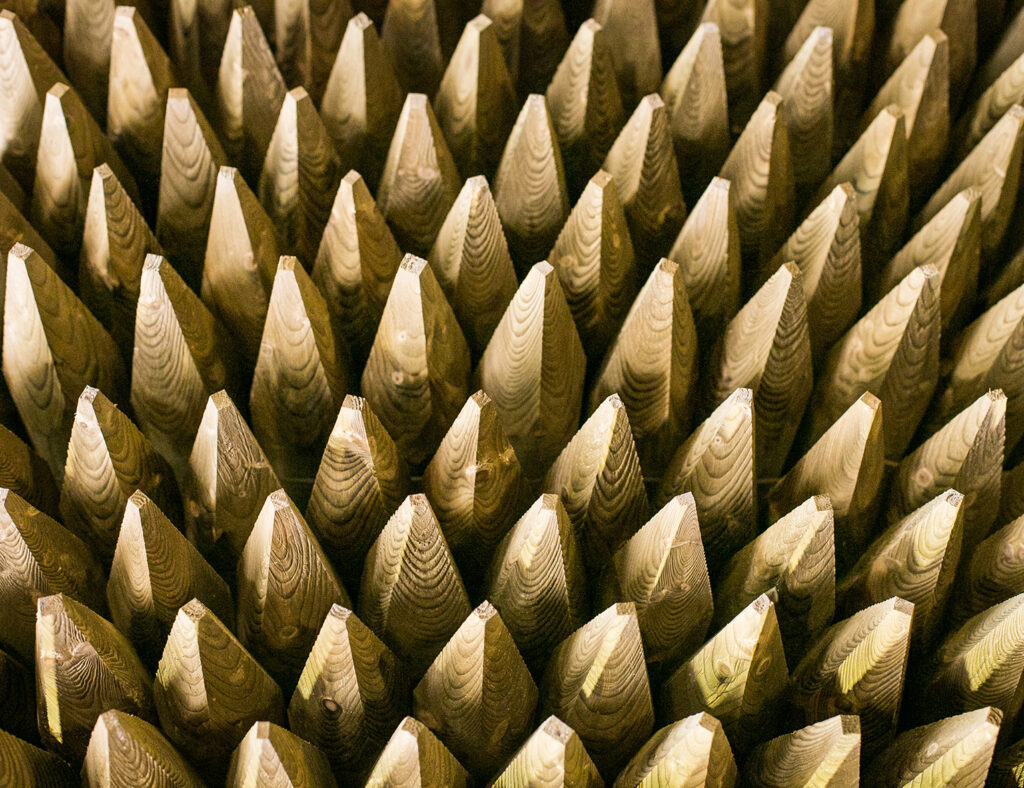 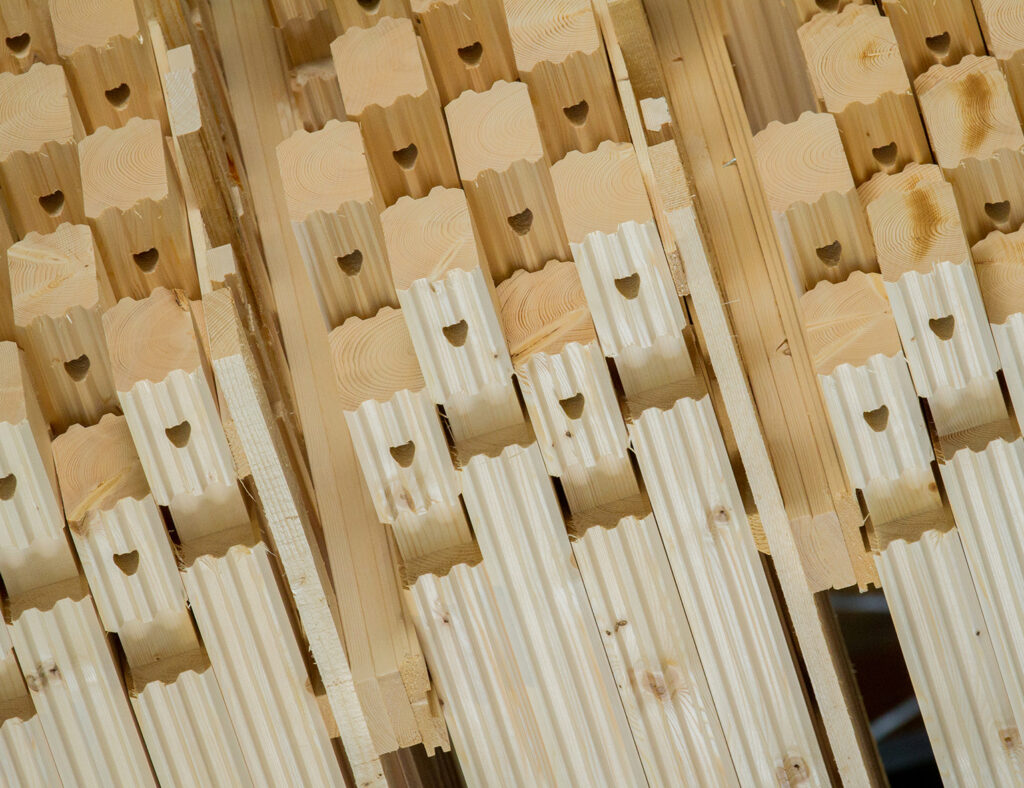 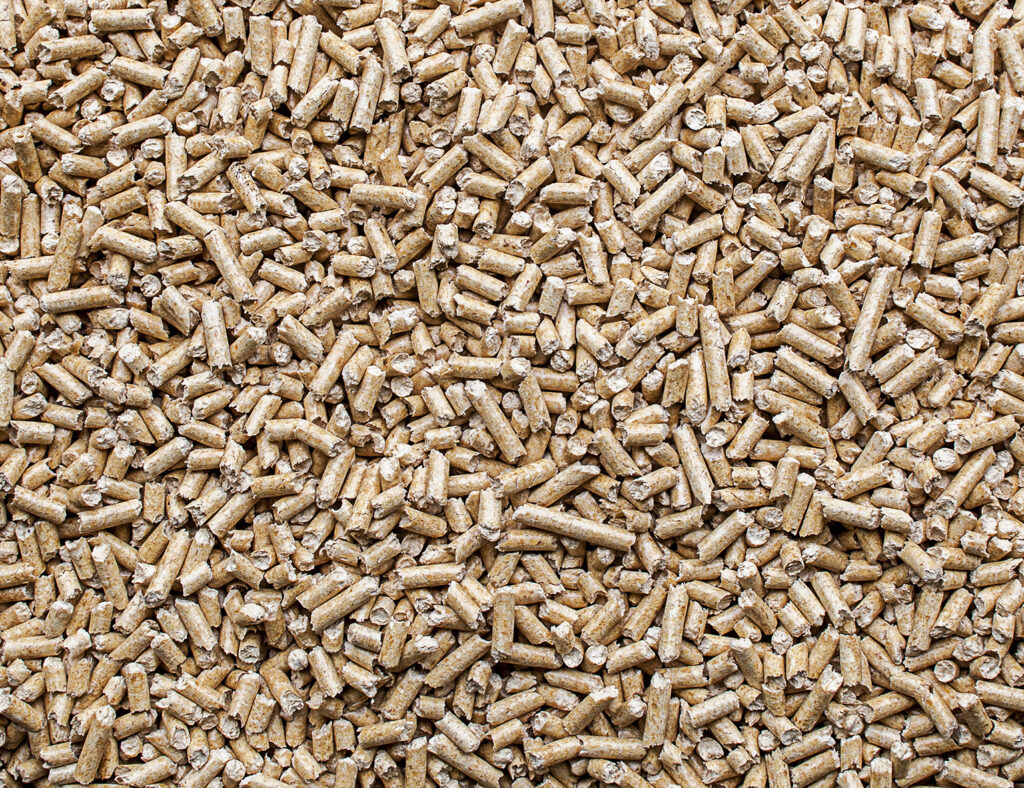