Estonia has always been one of the northernmost cereal farming regions in the world.

The Lemeks Group grows cereal on ca 7000 hectares, 5000 hectares of which is owned by the company. We produce approximately 16,000 tonnes of grain per year, 60% of which is produced in an environmentally friendly manner and 40% is organic production. Our goal is to preserve traditional agricultural landscapes and biodiversity.

16,000 tonnes of agricultural products per year

Although the importance of agriculture in the economy of the country is decreasing, we increased production in 2019 by purchasing a holding in Tartu Tehnika, which is one of the largest organic cereal producers in Estonia.

We believe that regular cultivation of the land and agricultural activities, for which modern technology and the best knowledge are used, are the best way to increase the value of land. 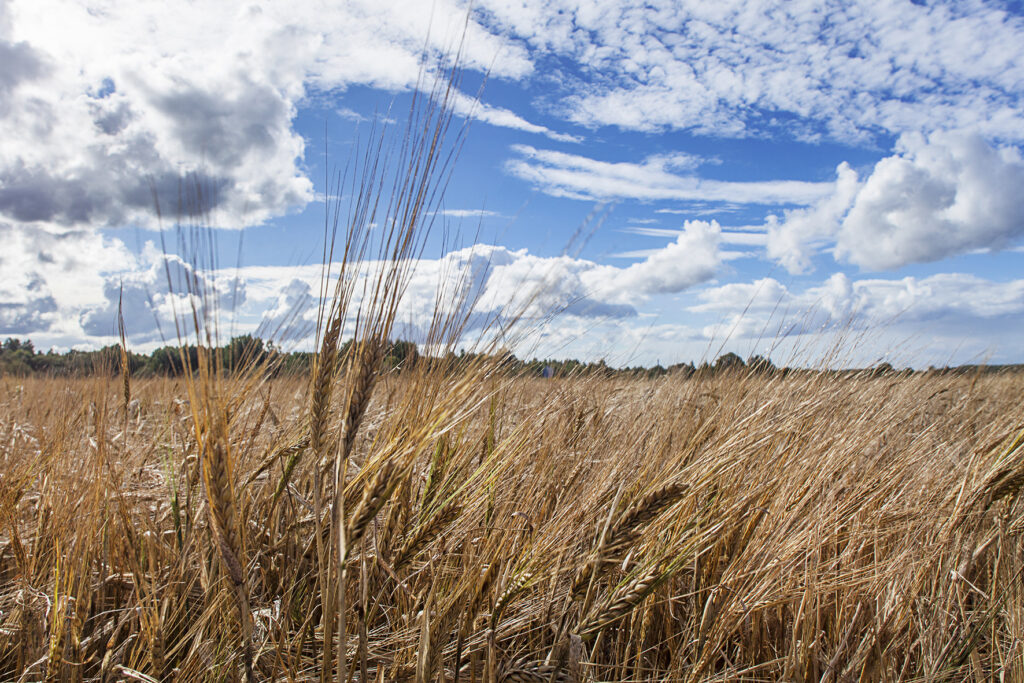 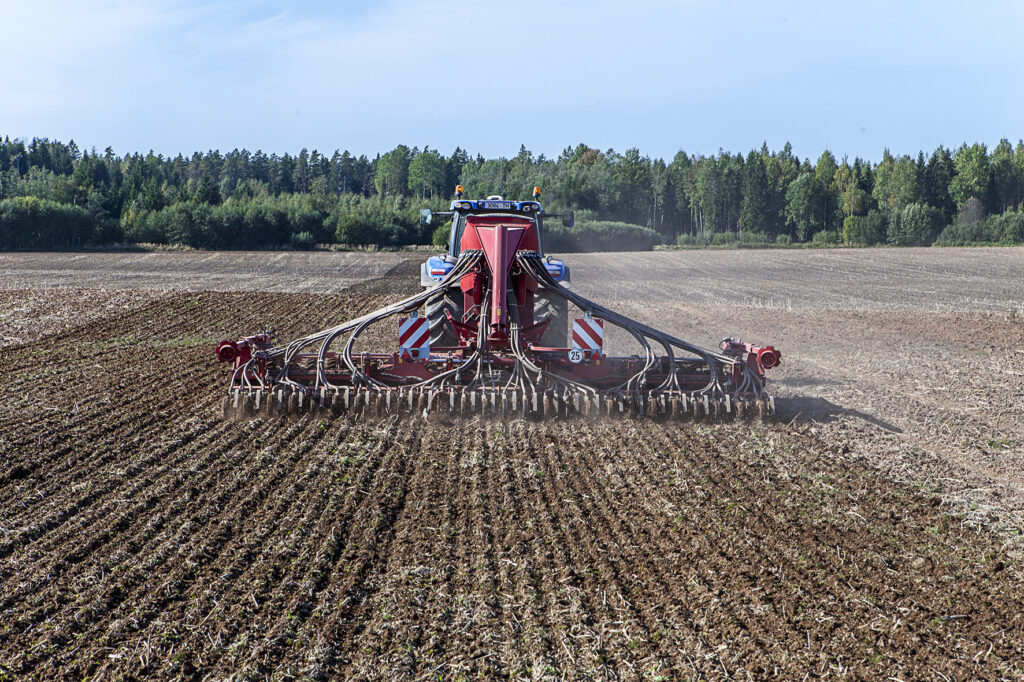 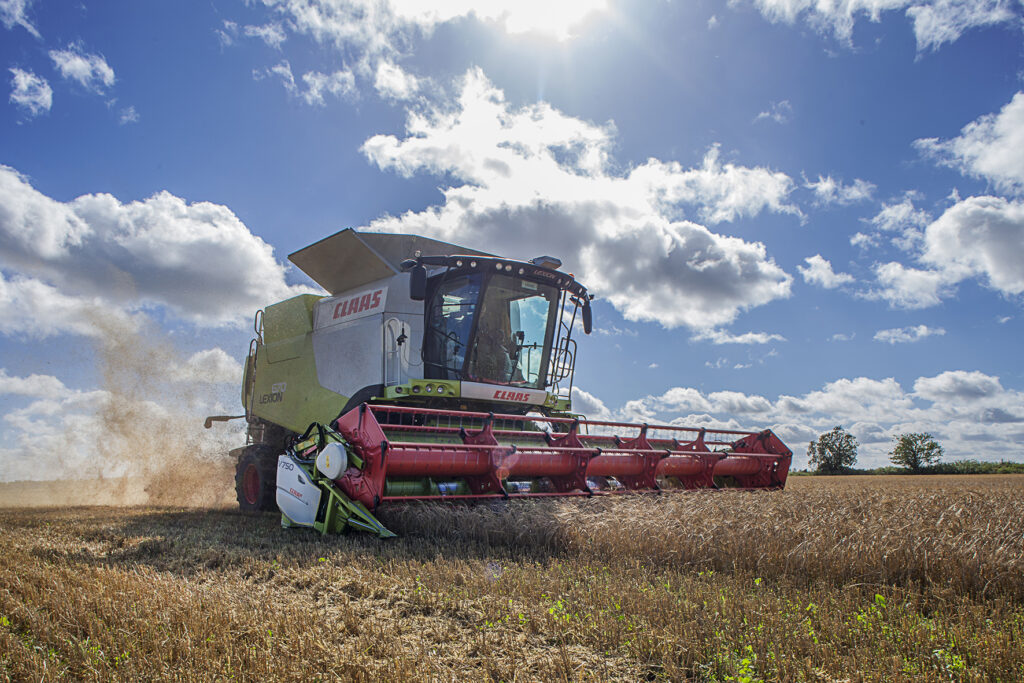 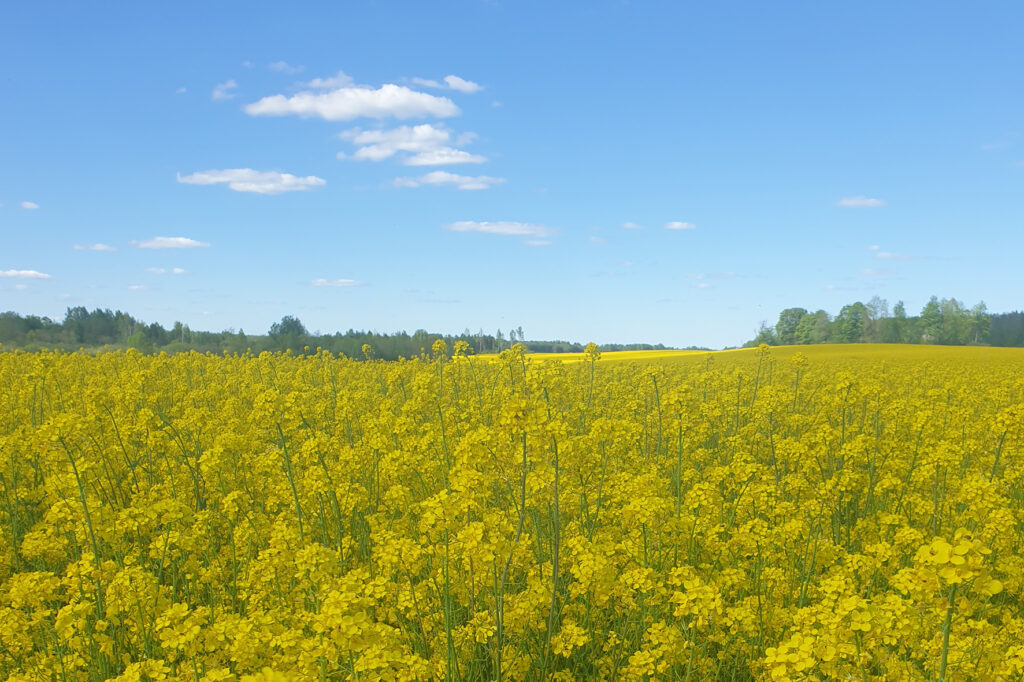 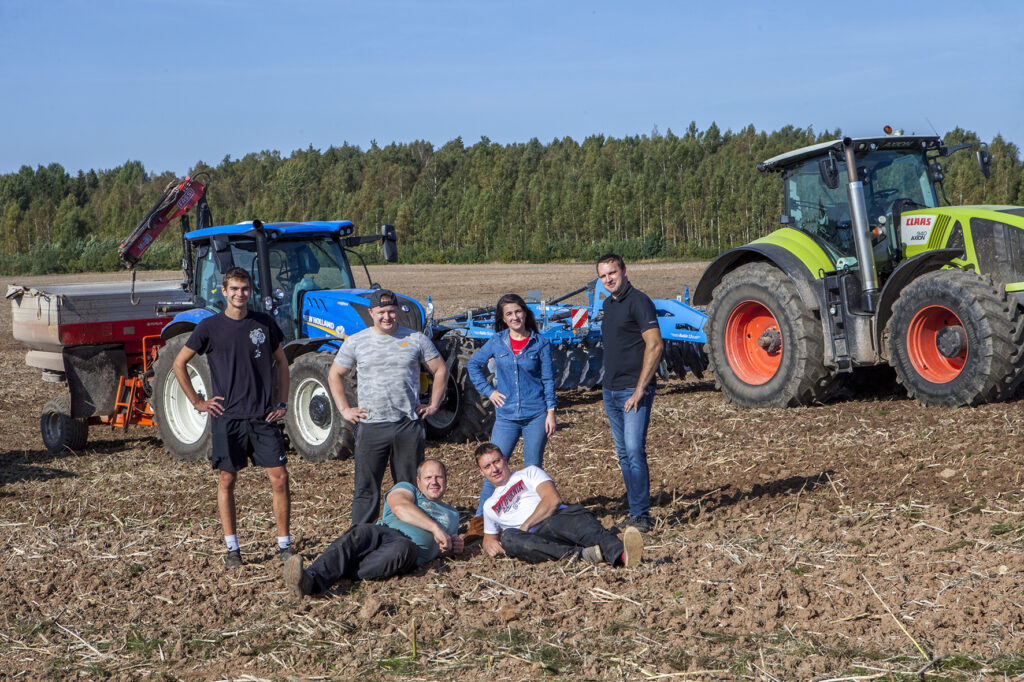 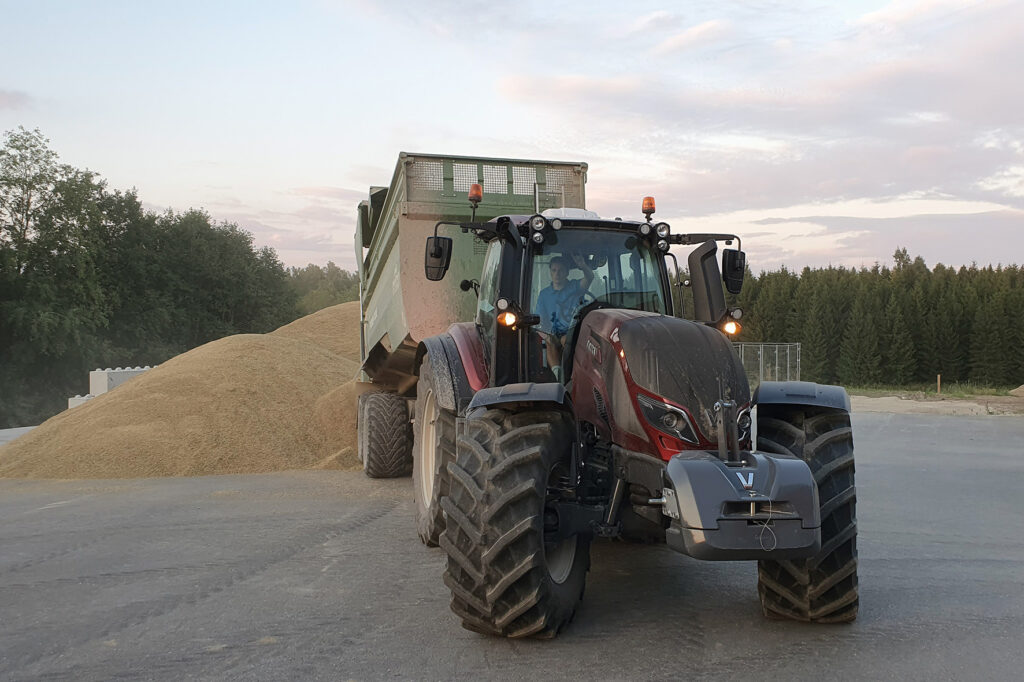